Docker engine has a facility to build applications, and make them as image and together some images you can create container. These containers you can ship to any device and you can run these applications there. Below listed interview questions tricky and useful for interviews.

Understand docker in simple terms. It is an open standards platform. Open standards are available to the public.

According to Tech crunch, the founder is Solomon Hykes in 2010

The image in Docker is a file. It contains all executable instructions to run an application. It is like static package.

Read: The differences between VM and Docker 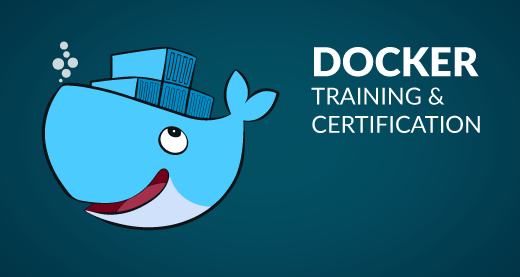