Two key concepts in DB2 that you always need to remember. The number one is compression and the other one is VARCHAR.

The below post is a summary of difference between these two concepts. 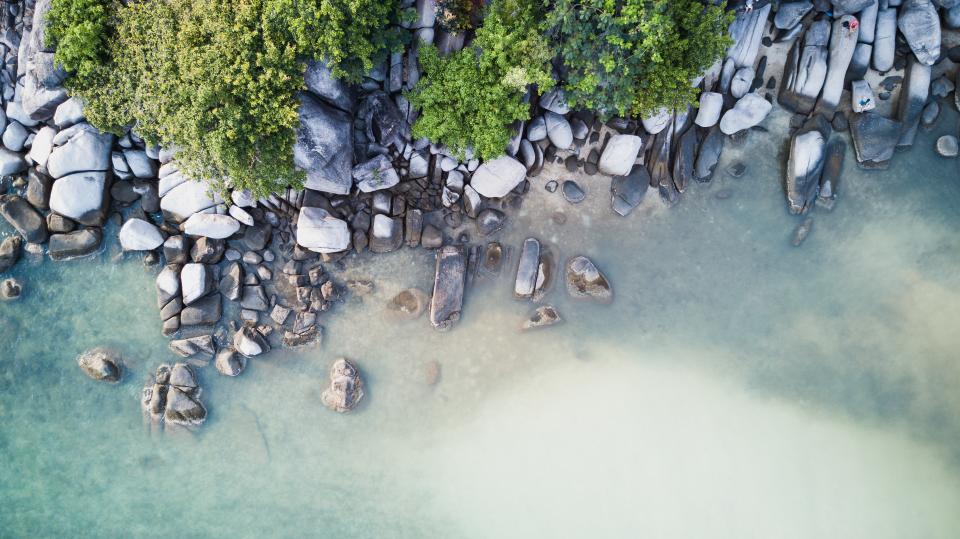 Even though these are two entirely different “things,” they are each probably done for similar reasons – to save disk storage.