10 top interview questions asked in recent interviews. We collected these questions from the candidates who gave interviews. Look at Sqoop tutorial before you move further. 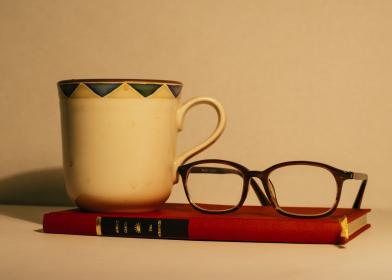